In 2010, he was visiting PhD student in the group of prof. C.M. Niemeyer at the Technische Universität of Dortmund, Germany to establish multiplexed Dip Pen Nanolitography of chemical modified DNA sequences on glass surfaces.

In 2012 he was Max-Planck Post-Doctoral Fellow at Technische Universität of Dortmund in the group of prof. C.M. Niemeyer working on a project dealing with the fabrication of protein biochips for cellular biology applications.

From May 2013, he is Post-doctoral researcher at the University of Tor Vergata, Rome, and his main activity is the development of innovative techniques for the “wet-chemistry” fabrication of nano-piezotronic devices. 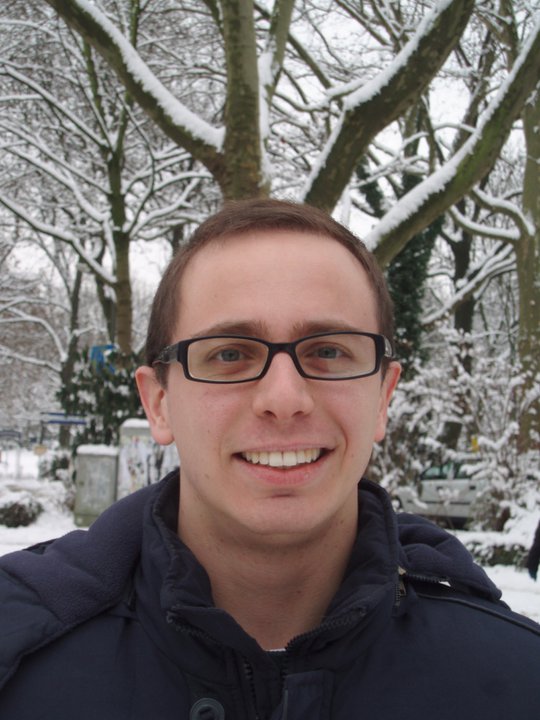