Ivan Pini (ivan.pini@uniroma2.it) was born in Rome (Italy) in 1970. He graduated in Electronics Engineering in 2002 and obtained the license to practice as an engineer in 2002.
He followed a course on solar thermal in 2008.
He studied two years from 2008 to 2010 in theology at the Pontifical Theological Faculty of St. Bonaventura (Seraphicum).
He worked from 2002 to 2010 at Alliance Insurance S.p.A., at TRE2 S.r.l, at Salt S.r.l. and at Sicurint s.c. a r.l..
He obtained a scholarship in 2010 and a research grant from 2011 at the University of Rome “Tor Vergata”.
He has also extensive experience in research management and, in particular, attended several courses on the Electronic Market of Public Administration (MEPA). 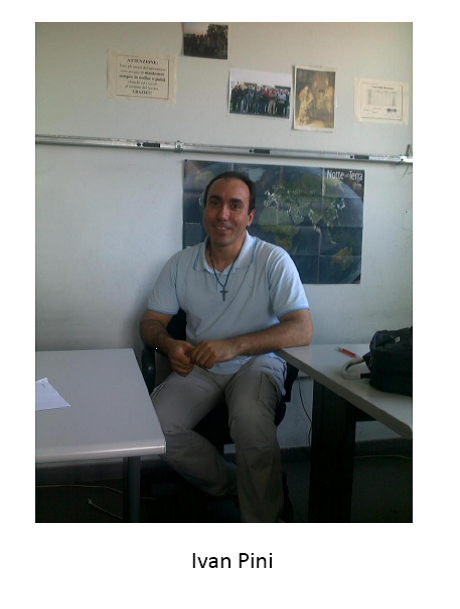