Massimo Palmacci (palmacci@ing.uniroma2.it) was born in Rome, Italy in 1972. Massimo is the technician of our group and has a wide and documented expertise in fabricating and characterizing complex mechanical, electronic, and civil/industrial electrical systems.

In 1990, he obtained a Certificate of professional qualification of civil and industrial electrician at the E.N.F.A.P. (Ente Nazionale per la Formazione Professionale). In 1998, after a two-months experience as Electrician at IMPIANTI FUNIVIARI PIZZALTO s.n.c., Massimo was employed  with the qualification of worker at COL SERVICE for the management of industrial laundries until 1999. From 1990 to 2000, Massimo was employed at italian civil emergency. In 2000, he was employed as worker for mechanical repairs at IMPIANTI FUNIVIARI PIZZALTO s.n.c. obtaining a specialization in electrical systems and power electronics. In 2006, he was employed by PIZZALTO SPA covering tasks as different as electrician, turner and finally metallurgical worker. In 2010, he was employed as worker for E.S.C.A.P.E. Società Cooperativa to work on the assembling of systems and prototypes for fabricating and characterizing thin-films and nanodevices. Since 2012 he is appointed as collaborator at Tor Vergata University. In 2013, he obtained a diploma as surveyor at the technical institute “Giovanni Verga” (Frattamaggiore, Naples). 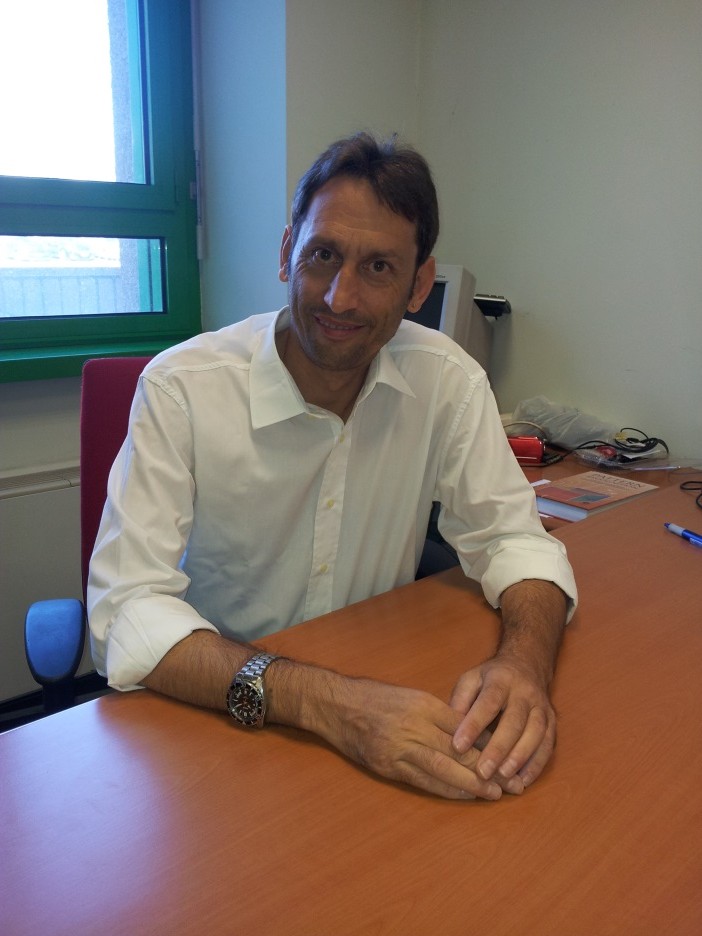